With repertoire works, musicians often have the choice between editions conceived for practical music-making and others that are more scholarly in concept. This also applies to the Organ works of Johann Sebastian Bach,which are available today in various editions. Among them is that of Heinz Lohmann, which Breitkopf & Härtel began publishing in 1967 and whose concept strove for an amalgamation of practice and Urtext.

CurrentUrtext status, historically informed, edited with performers in mind:
More than 40 years later, the demands made on a new Urtext edition of Bach's Organ works are as stringent as ever before. Next to the resultsof scholarly research on Bach and the sources, aspects of a historically informed performance practice are increasingly claiming our attention today. Also important for study, teaching and concert performance are, inaddition to the above-mentioned demands, such external criteria as format, paper, convenient page turns and an easily legible layout that helps the user quickly grasp the musical context.

The new edition, beginning in 2010,also contains all Keyboard works with pedal and the 'dubious works' that are hardly dubious anymore.This edition of Johann Sebastian Bach's Organ works wants to do justice to these demands. Next to the core contents of 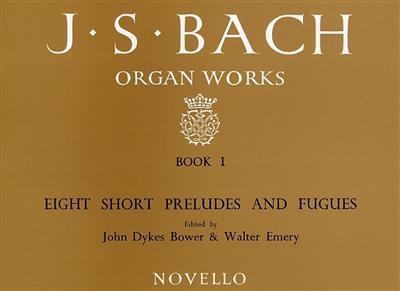 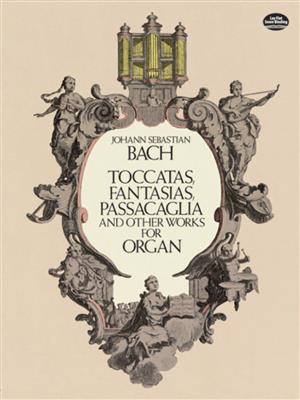 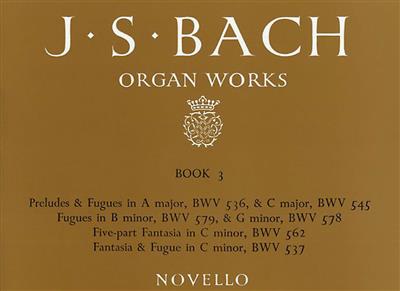 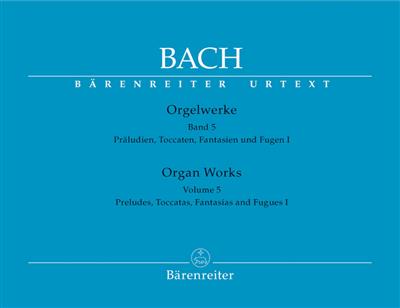 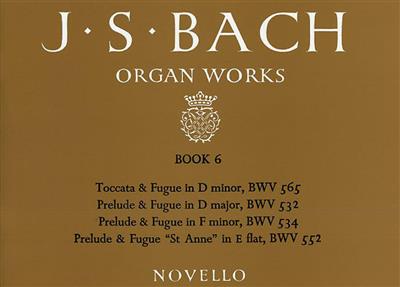 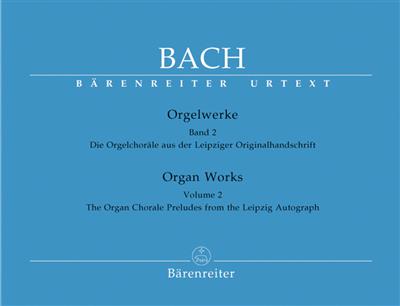 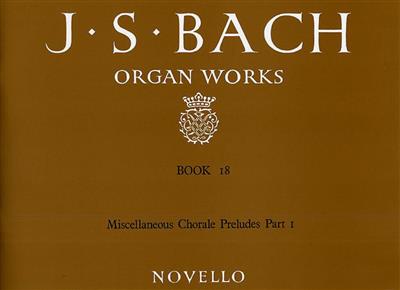 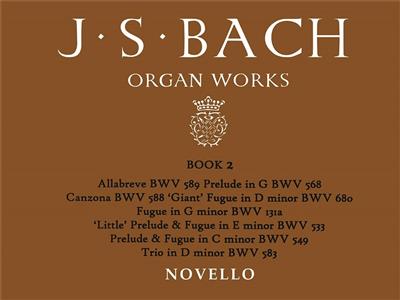 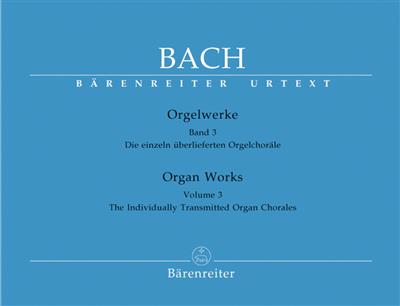 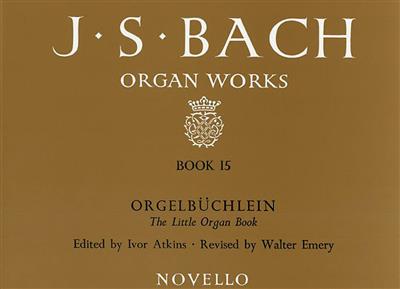 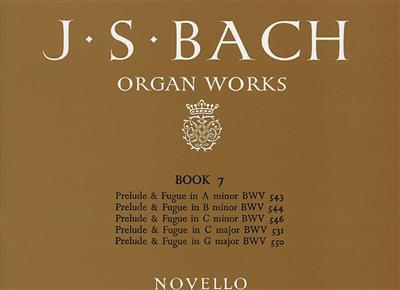 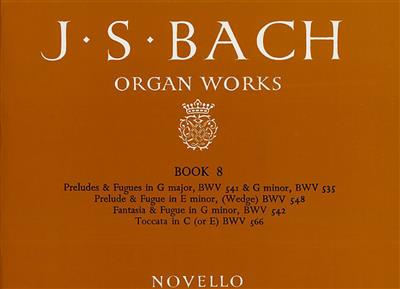 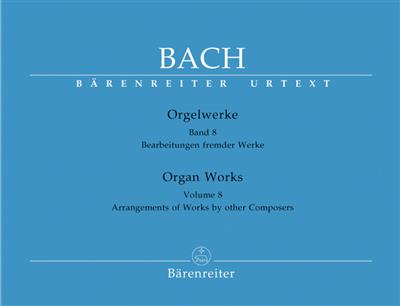 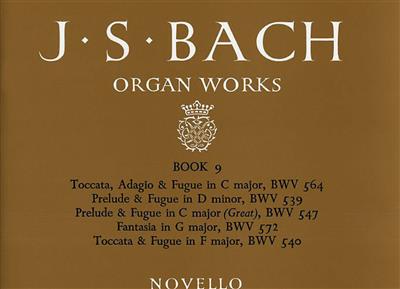 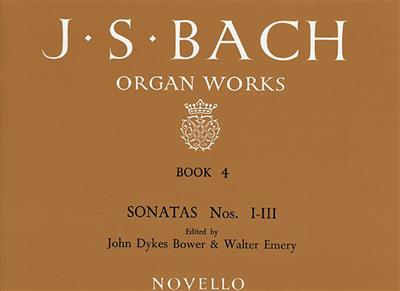 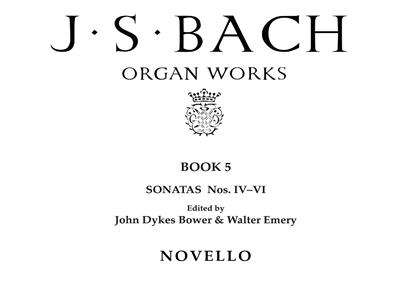 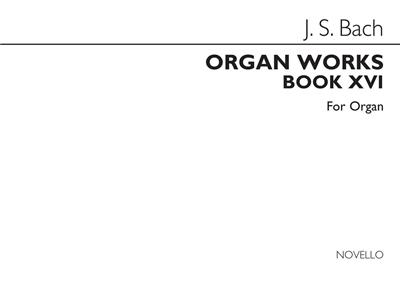 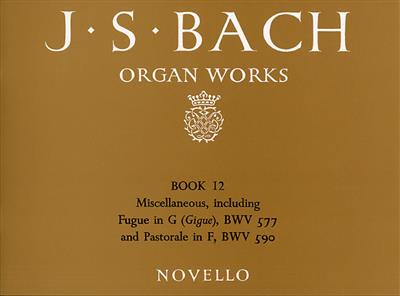 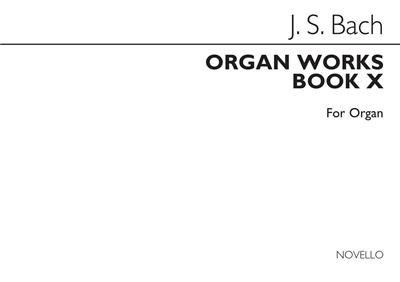 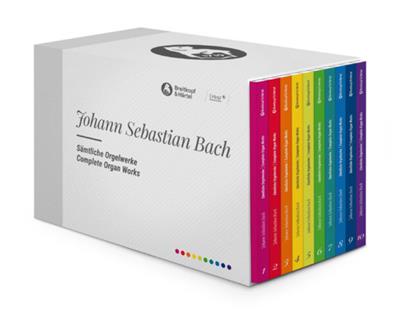 We recognized that you are visiting our webstore from: UNITED STATES